Bobby is a successful barrister, TV and radio broadcaster, journalist and writer.

He’s a regular performer on TV and radio shows, including on the Sky News Press Preview, various BBC TV shows, Al-Jazeera English, BBC Radio 2, Radio 4 and Radio 5 Live, LBC and Talk Radio. Bobby commentates on politics and law, and is also a regular paper reviewer, and debater on subjects far and wide – from politics to football, from the royal family to space travel.

Previously, he was a presenter and investigative reporter for BBC News and Current Affairs, and a producer on Newsnight. One investigation that Bobby worked on was shortlisted for an RTS award and another – which saw Bobby go to Thailand to investigate the case of a UK citizen who’d been arrested on drugs charges – led to the case being taken up by the charity Reprieve. Bobby also presented the popular political comedy podcast, Political Takeout.

He works as a barrister at Wilberforce Chambers. 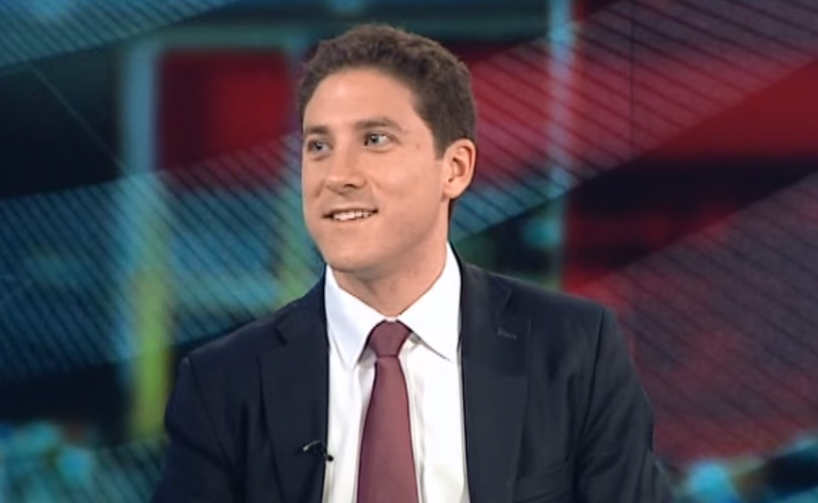 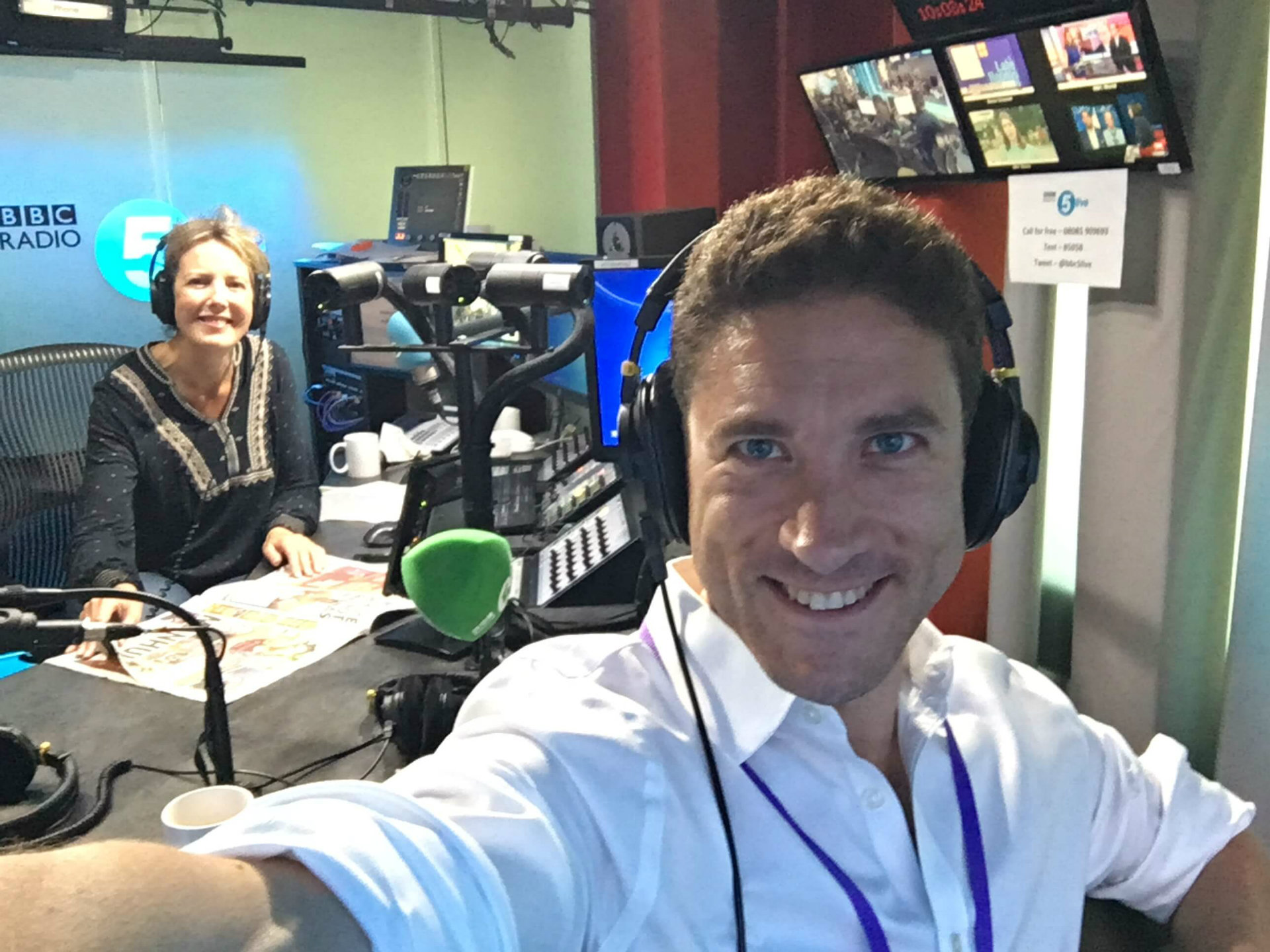 Bobby is an accomplished TV and radio broadcaster, with many hundreds of hours of on-air experience over the years.

Bobby is a consummate performer, who appears across all major TV and radio networks. He appears regularly on the Sky News Press Preview, on BBC Radio 5, Talkradio and LBC, and has made numerous appearances on Radio 4, Radio 2, Al-Jazeera English and a whole host of other TV and radio programs. Bobby can be seen talking about his areas of expertise – including law, all aspects of politics, and society, as well as a political comedy – and is a regular on newspaper reviews/weekly reviews, as well as in debates on any and every topic.

Bobby’s a reliable, funny and forthright performer, debating on topics far and wide- from politics to football, from the royal family to space travel or even the fate of seagulls.

Previously, Bobby worked as a journalist for the BBC for a number of years, first as a producer on Newsnight and the BBC’s Live Political Programmes, and then as a reporter and presenter, including for the award-winning investigative programme Spotlight. In this time he worked on an investigation into the cost of translation services which was shortlisted for a Royal Television Society award in the Home News category; and Bobby’s television work formed the basis of a defence case in a Thai drugs trial that was taken up by the charity Reprieve, and which was credited with saving a man from the death penalty.

To book Bobby on your show, or to speak to him about appearing, please go to CONTACT.

A selection of Bobby’s broadcasting

Bobby’s first book was Bercow: Rowdy Living in the Tory Party, a biography of the Speaker, John Bercow. It was serialised in the Daily Mail and the Times. Bercow was one of the most talked-about political books of the year.

Bobby is well-known as the expert on all things related to John Bercow, an expertise gained over a period of 10 years. He has been quoted in the New York Times and Washington Post about Bercow, and appeared on all major news outlets talking about him.

An example of Bobby’s TV work on Bercow is here. 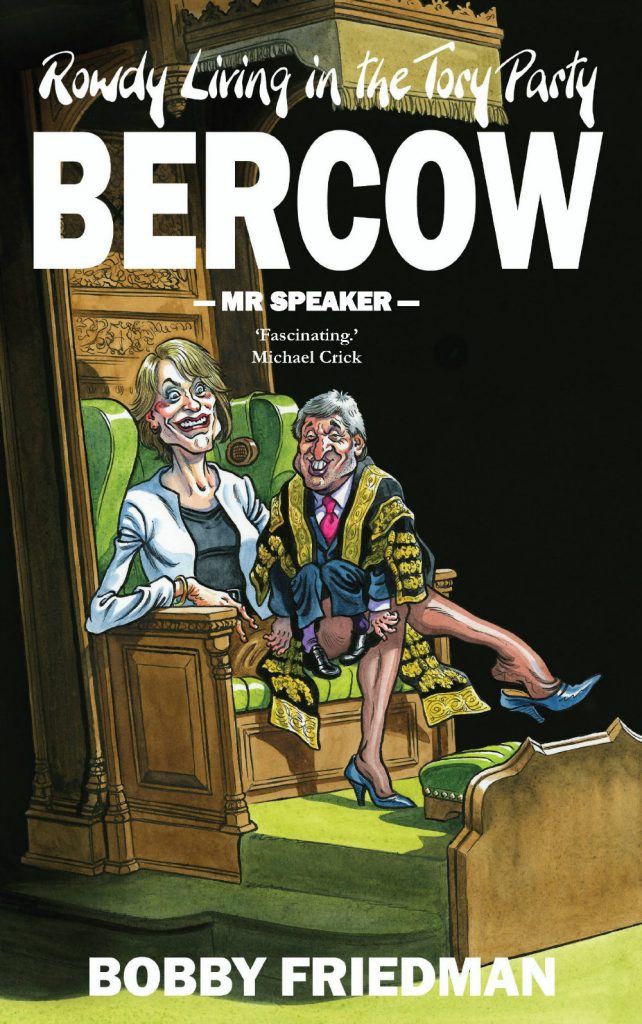 Other Books and Plays

Bobby’s second book, Democracy Ltd: How Money and Donations Corrupted British Politics, was published by OneWorld Publications. It was nominated for a Political Book Award. Bobby’s book was featured on both the BBC and Sky, and Democracy Ltd was reviewed or referenced in a variety of national newspapers and magazines.

In 2016, Bobby co-wrote and produced the hit political comedy and cultural phenomenon Corbyn the Musical: the Motorcycle Diaries, which had a sold out run at the Waterloo East Theatre, having been the fastest selling show in the theatre’s history. Corbyn was the most talked about political play of the year and was covered in all of the major national papers. The show was also reported by press across Europe and the rest of the world, including on American TV.

See Bobby discussing Corbyn the Musical on the BBC.

Bobby is an accomplished comedy writer. The comedy musical, Corbyn the Musical: the Motorcycle Diaries had a highly successful, sold out run. Bobby also wrote and presented the comedy podcast Political Takeout, which was regularly in the top 10 chart on the iTunes store for news podcasts, and was then picked up by the Independent for its website.